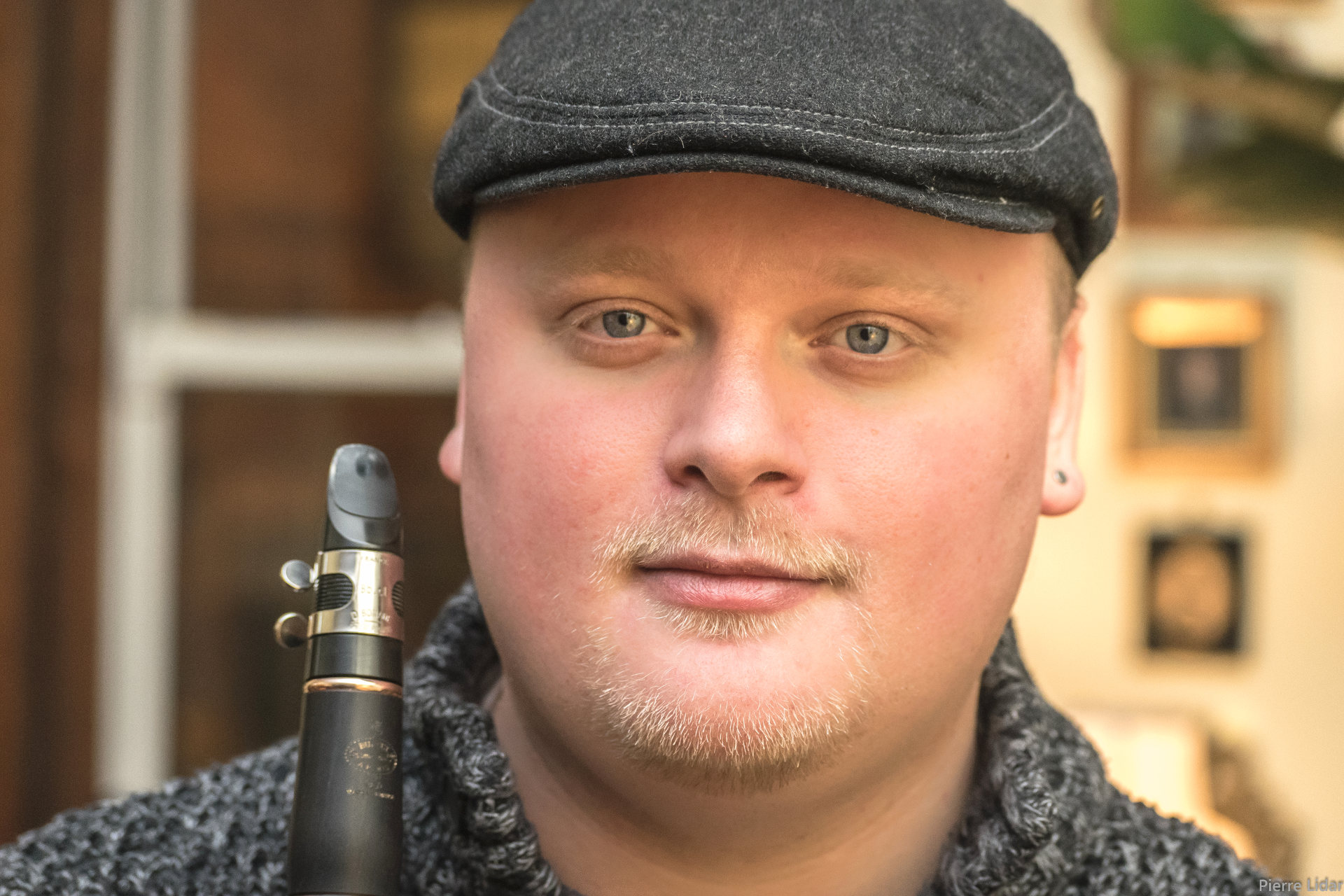 Grammy-nominated clarinetist Mark Dover is a man of many horns, maintaining firm roots in classical music while ever-expanding into the vast world of improvised music. Since 2016 he has served as the clarinetist of Imani Winds, and has appeared as a soloist with the Atlanta, Baltimore, and Albany Symphonies, and the American Composers Orchestra. His debut album with Imani Winds, “Bruits,” was nominated for Best Chamber Music/Small Ensemble Performance at the 2022 Grammy Awards.

Mark has performed throughout the United States and abroad, at venues such as Carnegie Hall, Madison Square Garden, the Kennedy Center, the Elbphilharmonie, and the Metropolitan Museum of Art. In addition to performing with Imani Winds, Mark is the clarinetist with Manhattan Chamber Players, with whom he performs regularly. He has performed with the Detroit Symphony, The Cleveland Orchestra at Kent Blossom Music Festival, The Knights, Nu Deco Ensemble, and has performed at the Mostly Mozart Festival, Spoleto, Chamber Music Northwest, and many other Chamber Music series and festivals throughout the country and abroad.

Mark joined the chamber music faculty at Curtis Institute of Music in 2021. He is on the clarinet faculty at Mason Gross School of the Arts at Rutgers University, and Queens College, CUNY. Mark has conducted masterclasses at numerous academic institutions throughout the country, such as University of Michigan, Manhattan School of Music and the University of Texas at Austin.

In addition to his work in the classical world, Mark has an extensive background in jazz and improvised music. He formed the multi-genre duo Port Mande with pianist/producer Jeremy Jordan in 2017. Their debut EP “Is This Loss?” was released in July of 2020.

A graduate of Interlochen Arts Academy, Mark received his Masters of Music from the Manhattan School of Music and his Bachelor of Music from the University of Michigan. His most influential teachers include David Krakauer, Deborah Chodacki, and Jay DeVries. Mark is a Buffet Crampon and Vandoren Artist. He lives in New York City with his wife, soprano Faylotte Joy Crayton, and their daughter Lulu.

‘Thrill of the Arts’ by Vulfpeck Review – Wall Street Journal 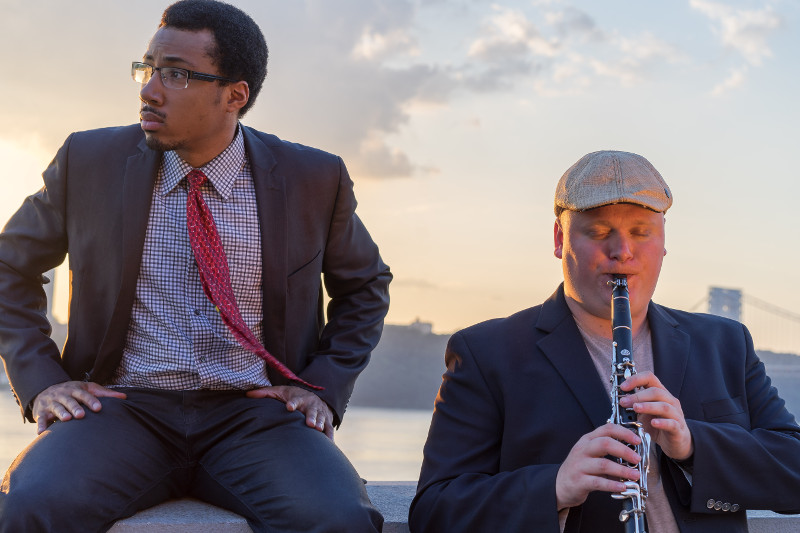 Port Mande is the collaborative partnership between clarinetist Mark Dover and pianist/producer Jeremy Jordan. It is a partnership based on their likeminded approach to music making, embracing many different genres of music, from classical, to jazz, gospel, hip hop, electronic, gospel and more. 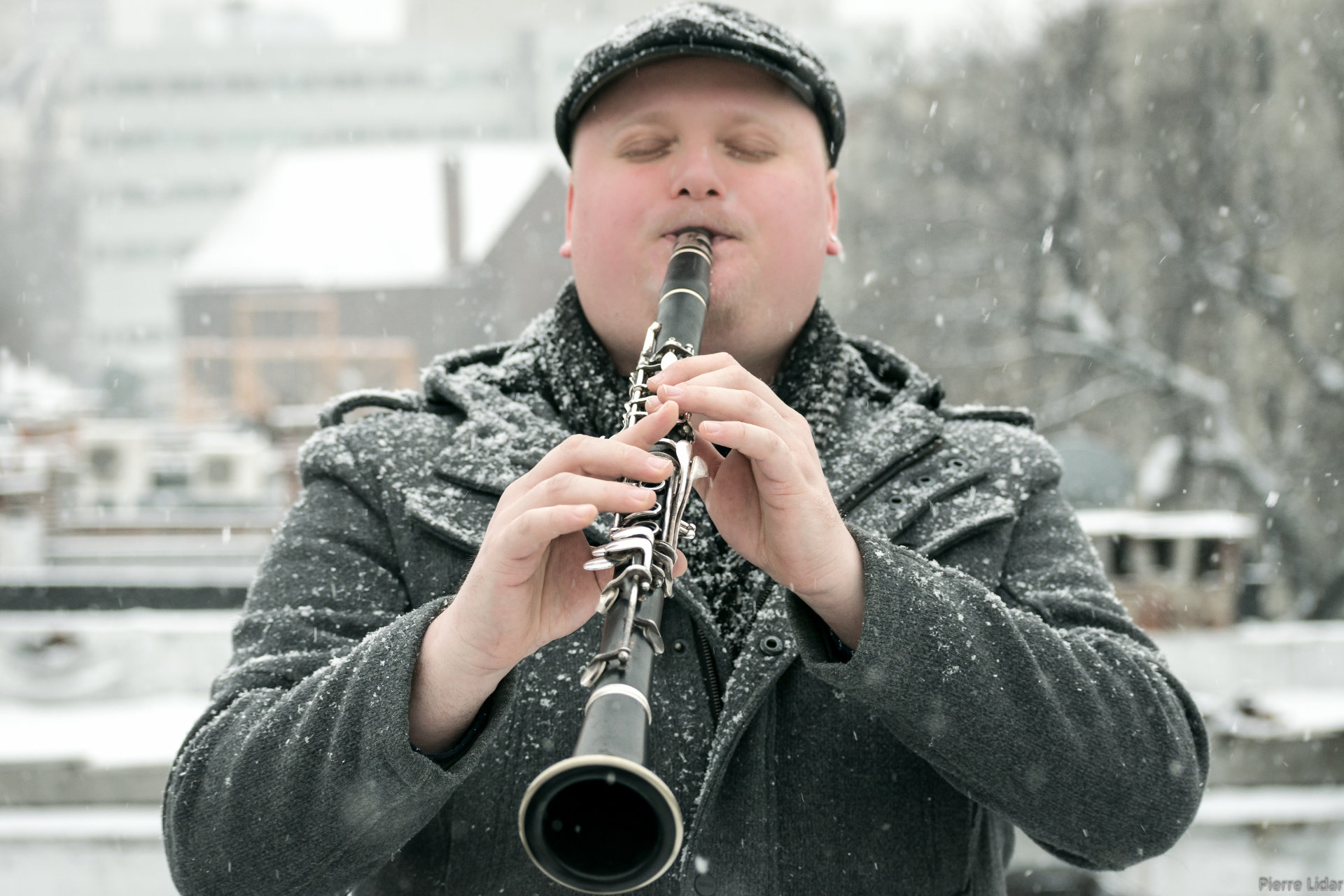 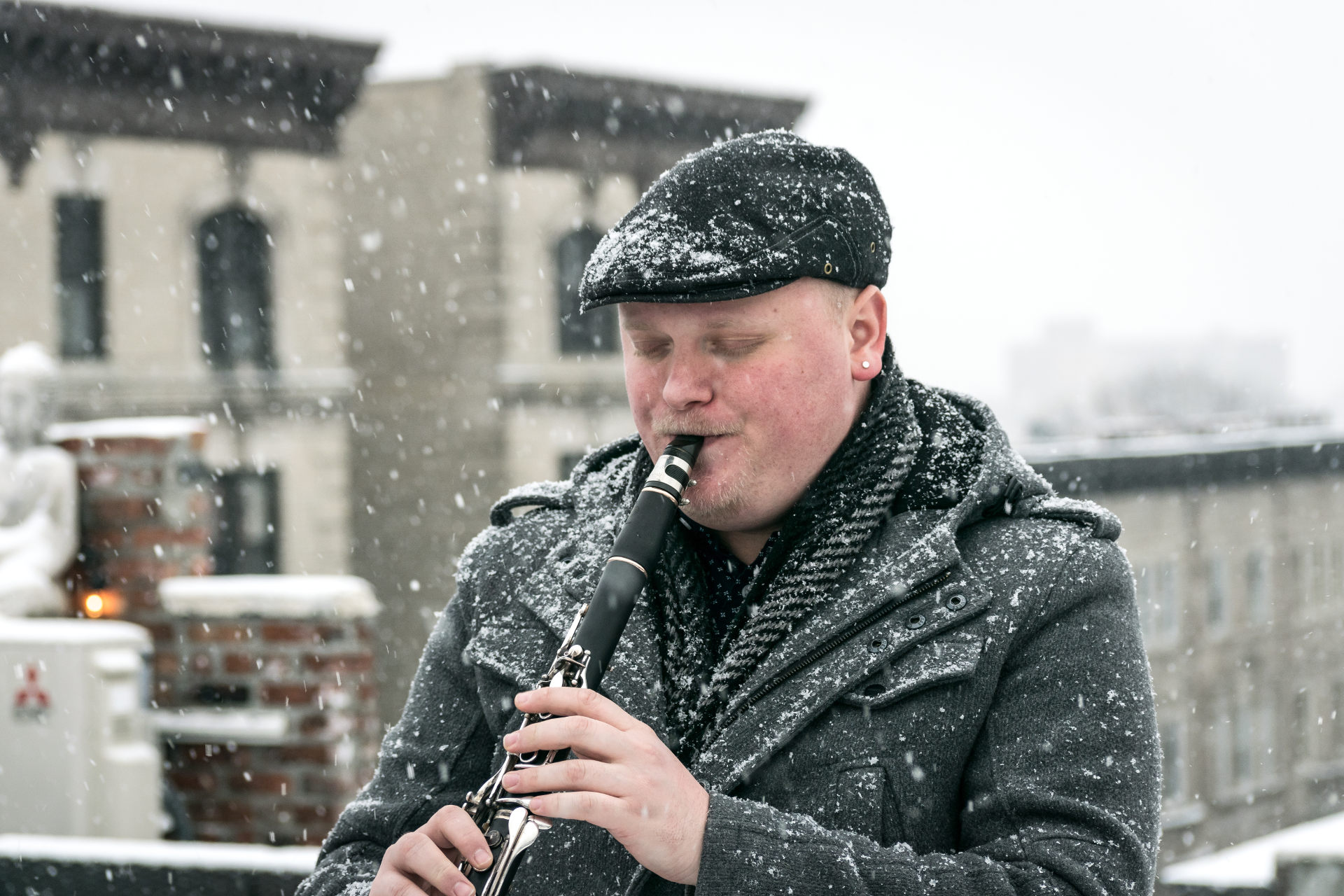